This Mother's Day at SHONA Congo we are celebrating community!  Because motherhood is a team sport. 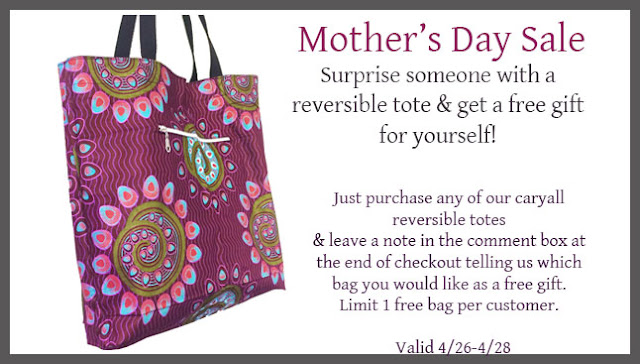 In Swahili,there are these two terms I love..."mama mukubwa" and "mama mudogo"  They mean "big mama" and "little mama".  They are generally used to refer to aunts,but the term is also extended to women who might not be actual relatives, but who have taken on this role in some way.

We all have "big mamas" and "little mamas" in our lives.

You know those women..they might be family members or friends or teachers or some lady at church.  They might not say much.  They might just stand quietly in a doorway and open their arms and your children go rushing off and for 5 minutes a space opens up in your brain.  And you can think again.

Then Mapendo would say "Oh poor baby.  Is your mama not being nice to you?  Come to "Ma Mukubwa" (Big Mama)."

Mapendo would craddle the 1 year old against her bosom and gently lean back her head.  In new arms, the little girl would momentarily forget her objection, drinking and relaxing into Mapendo's arms.

And then suddenly the little girl would jolt up, realizing she had somehow been fooled, and reach back toward Argentine.

"Oh did Big Mama treat you badly?" Argentine would say.  "Come back me."  And then the game started all over again.

They did this for hours, trading the little girl between the two of them, as they chatted about other things.  I never saw them exchange a wink, or mention the strategy at all.  It was as natural as the air they breathed.  As though they had been doing it all their lives.

This Mother's Day, may we celebrate community.  May we look for the Big Mamas and Little Mamas that make our lives possible.  May we see those arms that trade our children back and forth.  This, too, is motherhood.

Posted by shona congo at 7:40 AM No comments: Links to this post