A Bag from Home

Last month Argentine, her daughter Rachael and her little sister Aline returned to Goma.  We are so thankful.  She is the last of the SHONA Congo ladies to return home.

Argentine fled Goma when over 2 years ago, when she was about 5 months pregnant, and very, very scared.  She made it to a refugee camp and give birth in a foreign country.

She often wondered how she could survive on her own, so far from family.

She wondered how she could provide for her little girl.

But she kept sewing and your purchases kept her going.

A month ago, as war threatened to break out in Burundi, Argentine decided to flee again.  But this time she was fleeing from the refugee camps, back home to Congo.  On her own, with her baby girl, and her younger sister Aline (a little girl of 9 years old) she packed up all work that she had been sewing for the past 2 months.

And Aline carried it on her head...along with Baby Rachel. 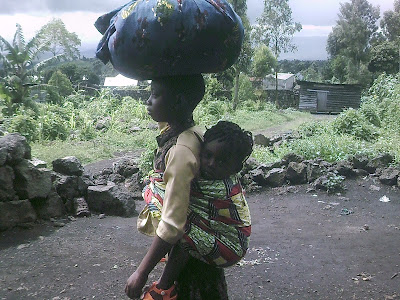 While Argentine made her way on crutches behind. 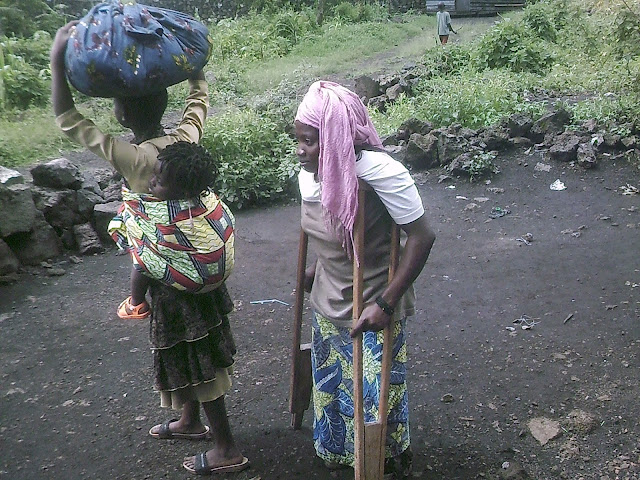 They hoped to mail the finished SHONA bags as they passed through the capital of Burundi.  But by the time they made it there, tensions had escalated and everything in the capital was shut down in fear of war.

They found a bus to carry them over the border to Congo, and piled their parcels on the rooftop of the bus for safekeeping. 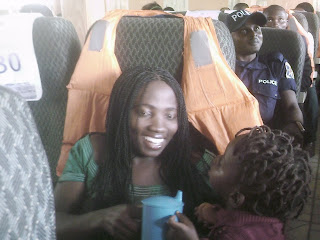 But on that bus journey, they ran into a riot.  The population had barracaded the street, and was looting the possessions of everyone on the bus.  Argentine listened to the chaos and held the little girls tight.

She thought they would die.

But somehow, just as the angry crowd started to unload the luggage from the roof of the bus, police arrived shooting in the air and sending the population fleeing.
(Does this sound like an amazing story?  Read the full story here.)

And these 3 little ladies continued their journey home.

Carrying these bags all the way back to Goma. 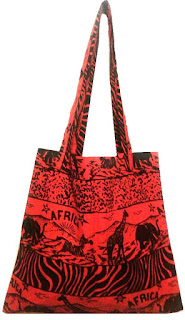 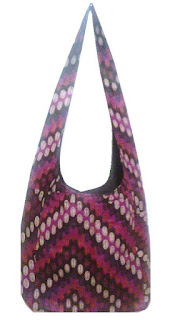 And now they are here.  In the SHONA shop.

They are lovely bags.  I wish I had better photos of them, but maybe the photos below paint the best picture of all. 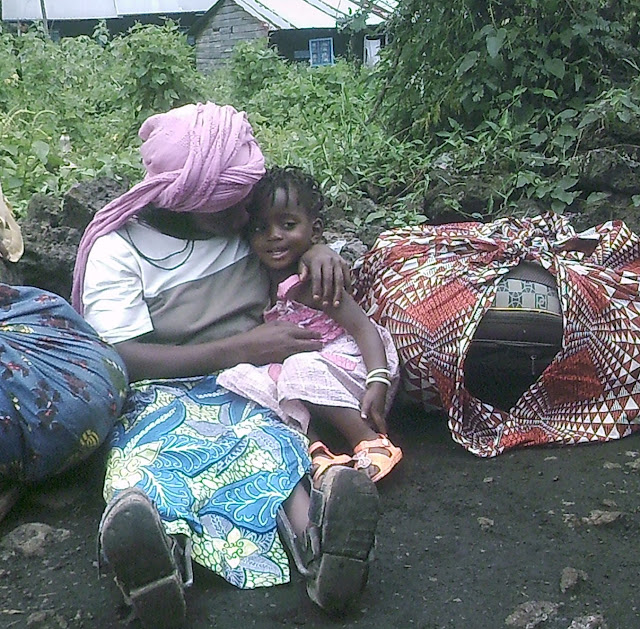 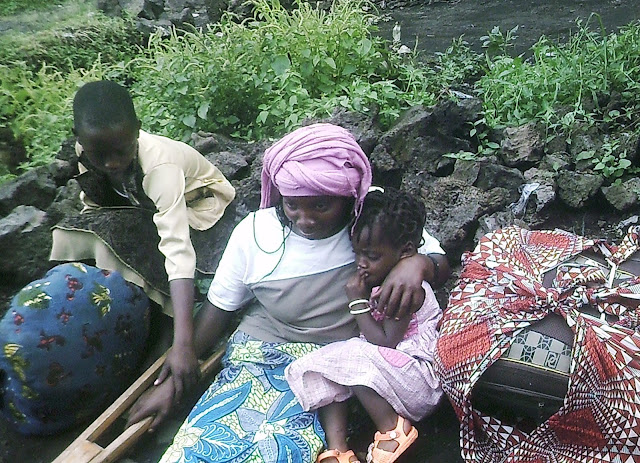 Ever wanted a bag with a story?  This is it.
www.shonacongo.com